What You Need to Know Before Buying Interior Door Hardware

When ordering new interior door hardware, it might be hard to figure out exactly what you need. For decisions on whether to choose a lever or knob, see our piece “Lever or Knob?” Other selections you may need to make include door handing, backset, door thickness, and if you need keyed, privacy, passage, or dummy hardware. Some of this is briefly covered in our post on exterior hardware for your entryway, but we’ll touch on it here again.

Handing is usually only required for levers, but may be required in other circumstances. Handing helps ensure

The door thickness is as str 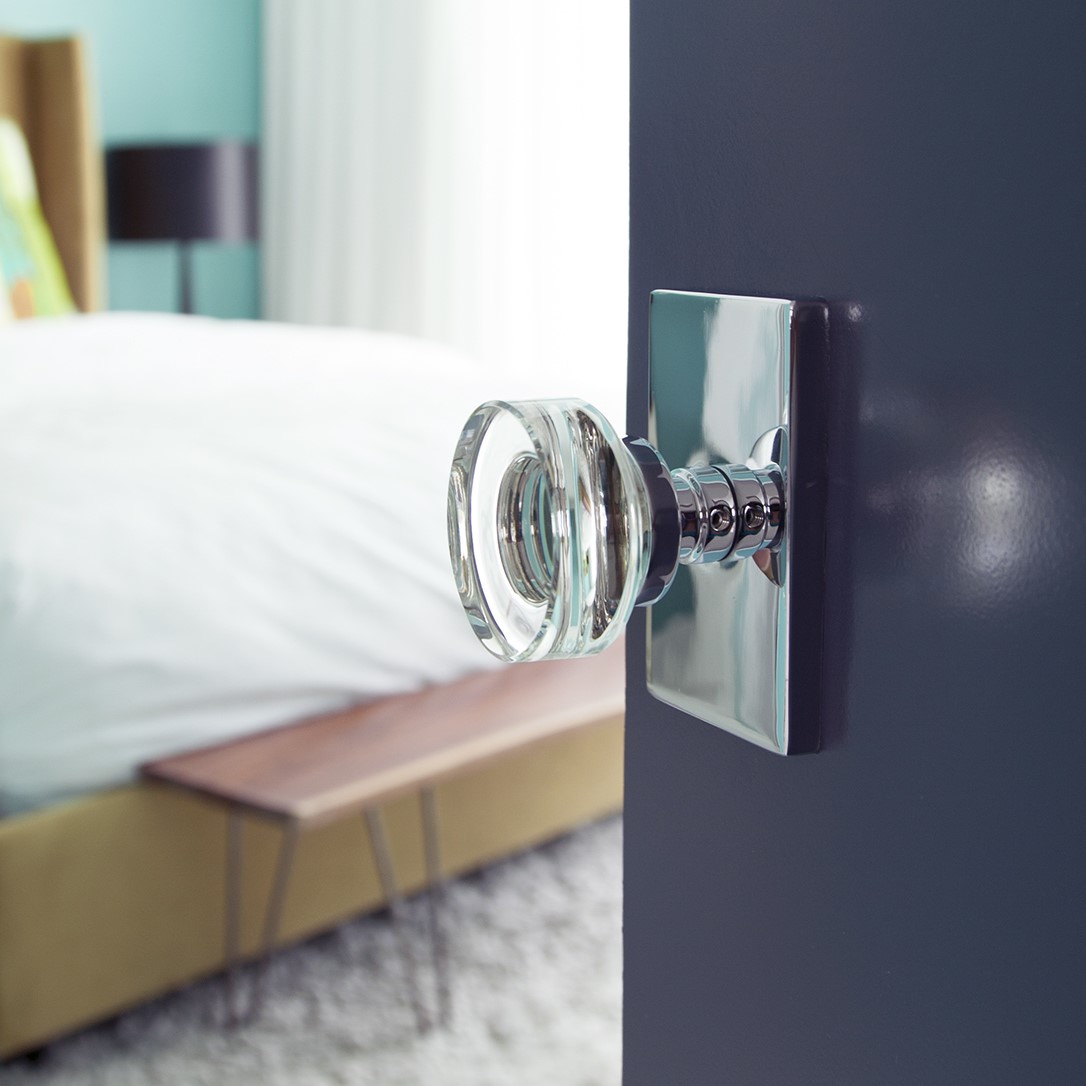 Finally, let’s talk function. A keyed lockset can be locked with a keyhole on one side and a manual thumbturn on the other. This can be used anywhere you need locking doors that require a key. Privacy, on the other hand, is only lockable from one side and requires no real key. This is the function used for indoor rooms that require some level of – you guessed it – privacy. Most commonly, a privacy set is used for bedrooms and bathrooms. Passage sets securely latch the door in the jamb but do not lock. These are often used for closets, pantries, basements, and laundry rooms. Finally, a dummy is simply a non-operable knob or lever mounted on the face of the door only. These can be used in order to have matching door hardware anywhere a latch mechanism isn’t needed, such as on ball-catch doors. Dummies are frequently seen on double doors, closets, bifold doors, and pantries. 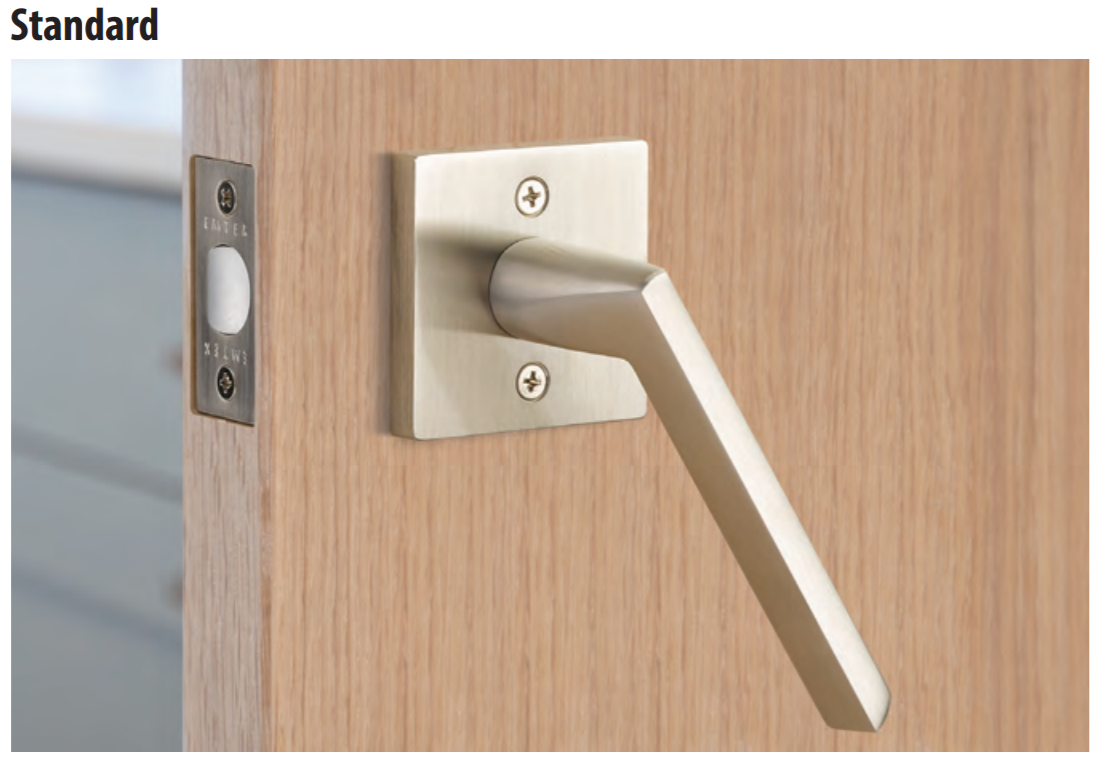 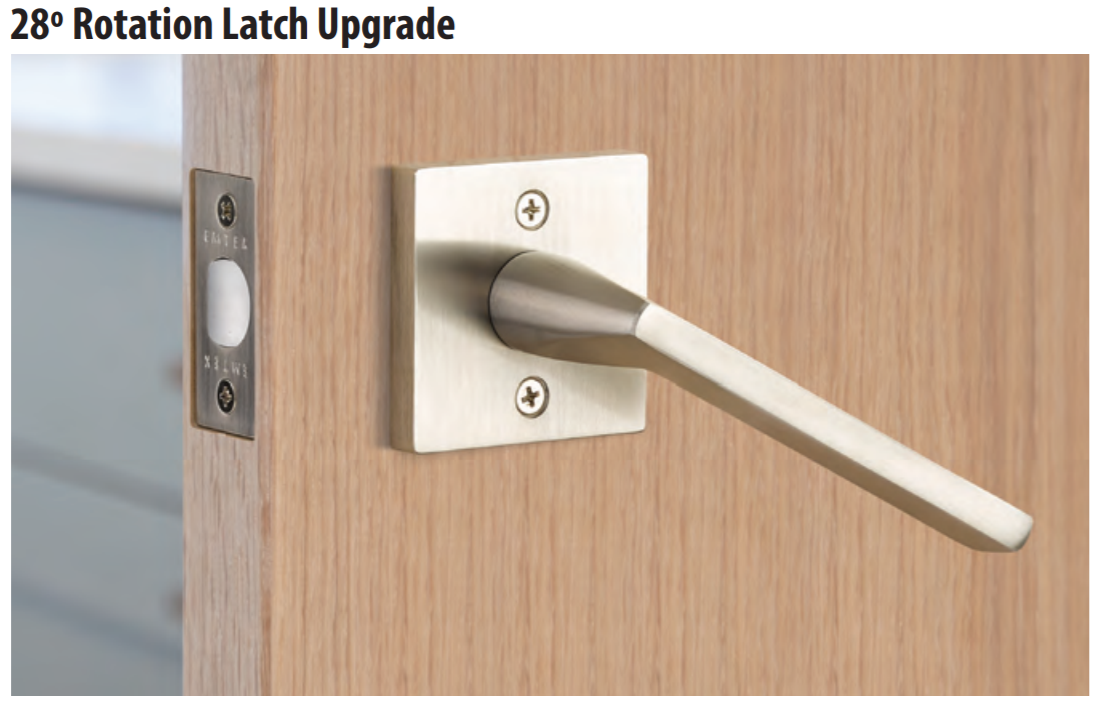